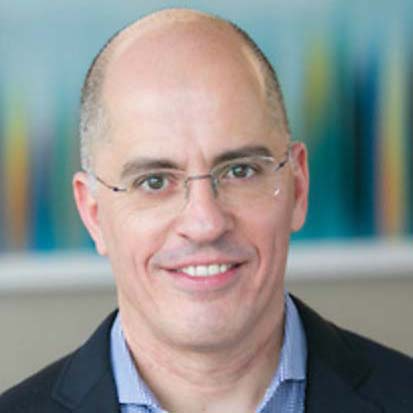 Dr. Alexandros Eleftheriadis is a partner at Big Pi Ventures and the Chief Scientist at Enghouse.  Enghouse in 2019 acquired Vidyo, a videoconferencing systems company that he co-founded in 2005. Prior to Vidyo he was an Associate Professor of Electrical Engineering at Columbia University. He has also held an appointment as an Associate Professor at the University of Athens, in the Department of Informatics and Telecommunications.

He has been involved in video compression and communication research and standardization for nearly 30 years. He has more than 100 publications, holds more than 150 patents internationally, and his inventions are used in the H.264 AVC and H.265 HEVC video coding standards, the Blu-ray DVD standard, the ATSC US digital terrestrial television standard, and the ARIB Japan digital television standard.

His awards include a WebRTC Pioneer Award (2014), a Marie Curie Chair from the European Commission (2007) and the ACM Multimedia Open Source Software Award (2004). He received his Ph.D. in Electrical Engineering from Columbia University in 1995 and his Diploma in Electrical Engineering from the National Technical University of Athens, Greece, in 1990. He is also a certified offshore skipper and sailing instructor of the American Sailing Association and an avid musician (bouzouki).