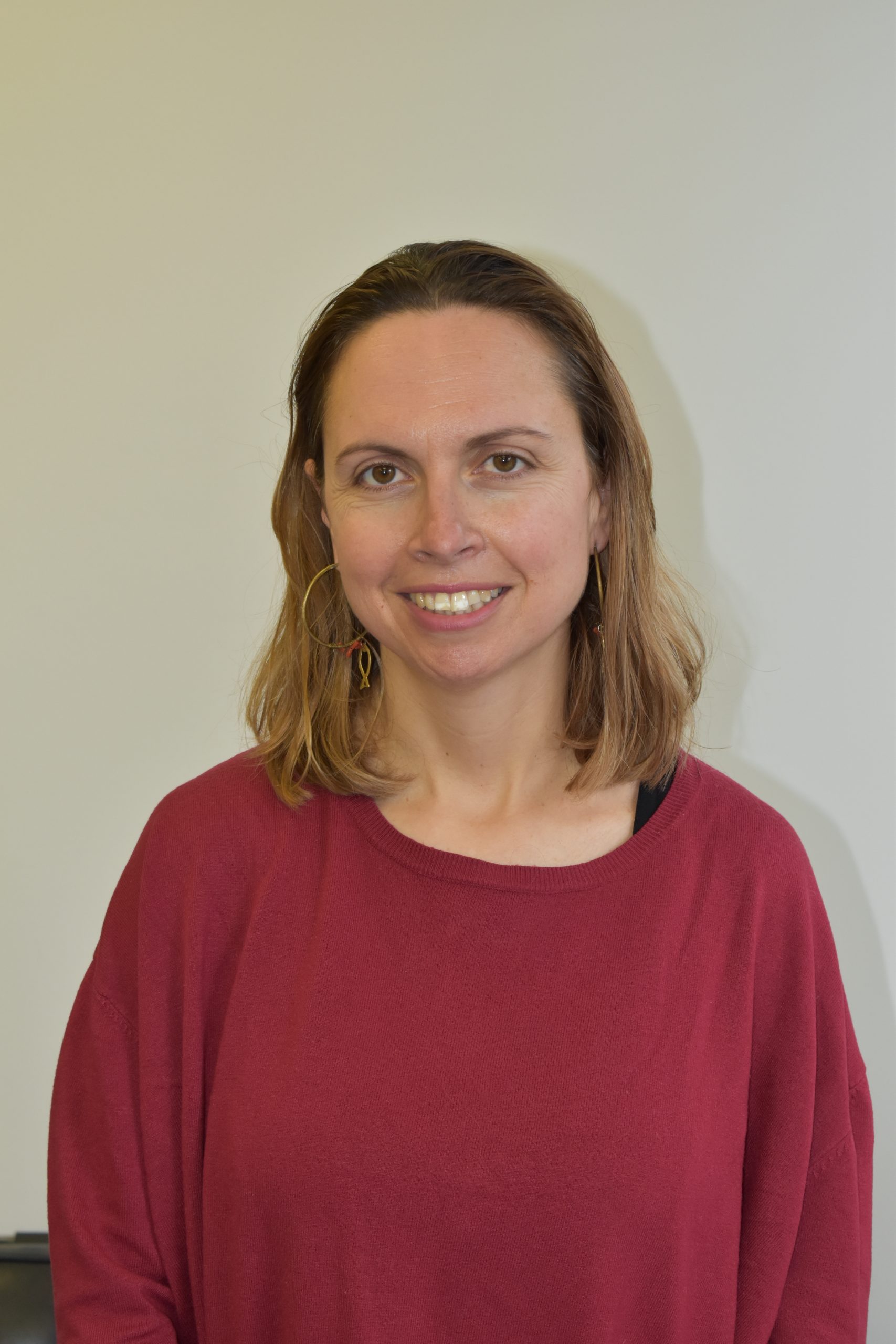 University of the Aegean
Doctor of Philosophy (PhD), Transportation Modeling and Simulation
2004 – 2009

University of the Aegean
Master’s degree, Shipping, Trade and Transport
2002 – 2003

University of the Aegean
Bachelor’s degree, Shipping and Business Administration
1998 – 2002

Dr. Athena Tsirimpa is a transportation economist and modeler. She works as a transportation consultant, researcher and as part-time lecturer at The American College of Greece. She is currently the Head of Research and Development of the start-up MOBY X. She has served as the C.E.O. of the Institute of Shipping and Transport Applications K.M.Lo (IN.ST.A.L. S.A.) (2009-2011). She holds a Bachelor Degree in Shipping and Business Administration and a MSc. and PhD in Shipping, Trade and Transport from the University of Aegean. Her Ph.D. thesis was entitled “Development of a Simulation Model of Individuals Daily Activity Travel Patterns in an Information Rich Environment.”
Her areas of research include travel behavior analysis, transportation demand modeling, simulation, transportation systems analysis, safety and security in shipping, port operations, market research and econometrics. She has extensive experience in survey design, sampling design, large dataset handling, data mining and developing combined revealed preferences and stated preferences discrete choice models, as well as latent variable models in which the attitudes and perceptions of decision makers are taken into account in the choice process.

Dr. Tsirimpa has participated as a main researcher in several EU and national funded projects such as: EN.I.R.IS.S.T., HARMONY, MaaS4EU, OPTIMUM, POET, iPORTS, PACTS, HERMES, RURAL Inclusion, Green Transport in Islands (GRETIA), and USMART. As a consultant she has worked for a number of reputable private companies and public agencies in transportation including IBI Group in Boston, UK, and Athens, the American College of Greece and CERN.