IHGP Chief Consultant and Chair of the Advisory Board
Professor Emeritus of Economics at the University of Athens; Former Greek Representative at the International Monetary Fund (IMF) 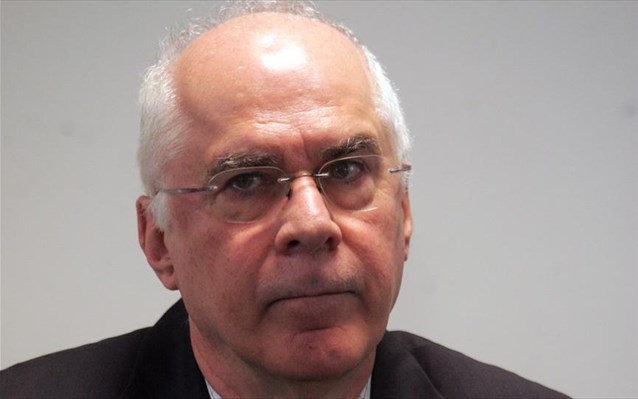 Dr. Michalis Psalidopoulos, Professor Emeritus of Economics at the University of Athens and previously Greece’s representative at the International Monetary Fund (IMF) serves as the IHGP Chief Consultant and Chair of the Advisory Board. An internationally acclaimed scholar of the history of economic thought, Psalidopoulos held the Karamanlis Chair in Hellenic and European Studies at the Fletcher School, Tufts University, before joining the IMF in 2015. Professor Psalidopoulos has held fellowships and lectured around the world at institutions including Princeton University, Duke University, King’s College, London, and the Humboldt University in Berlin. The author of 10 books and editor of another 18, Psalidopoulos has also published over 80 scholarly articles in Greek, English and German.  His most recent publications include The Loans of Greece. 200 years of growth and crises  (2019), History of the Bank of Greece, 1828-2008 (2018), as well as The German Historical School and European Economic Thought (2015, co-edited with Jose Luis Cardoso) and The Great Depression in Europe: Economic Thought and Policy in Context (2012).