Head of Division of Small Business and Innovation Advisory at EIB 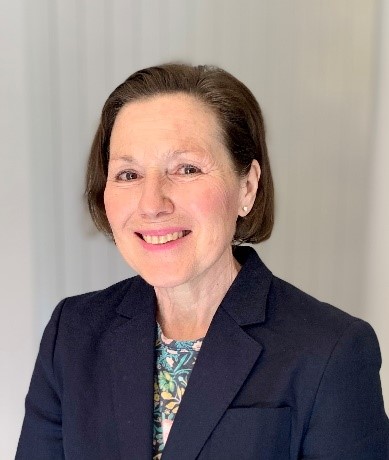 Dr. Eugenia Kazamaki Ottersten is the Head of the Division of Small Business and Innovation Advisory at the European Investment Bank (EIB), Luxembourg. At EIB, she has held various positions including  Head of Smart Development and Head of the Regional and Urban Development divisions.

Dr. Kazamaki Ottersten received her Ph.D. in Economics from Stockholm University. She was an  Associate Professor at the Department of Economics, Stockholm University and was a researcher at the Research Institute of Industrial Economics, Stockholm. She has been a visiting scholar and postdoctoral researcher at the Department of Economics, Stanford University. She has further been a member of the Industrial Research Group, Royal Swedish Academy for Engineering Sciences (IVA) and a member of the Industrial Economic Council (Sweden) as an economic adviser. She also served on the Government Commission of Inquiry prior to Sweden joining the European Union.